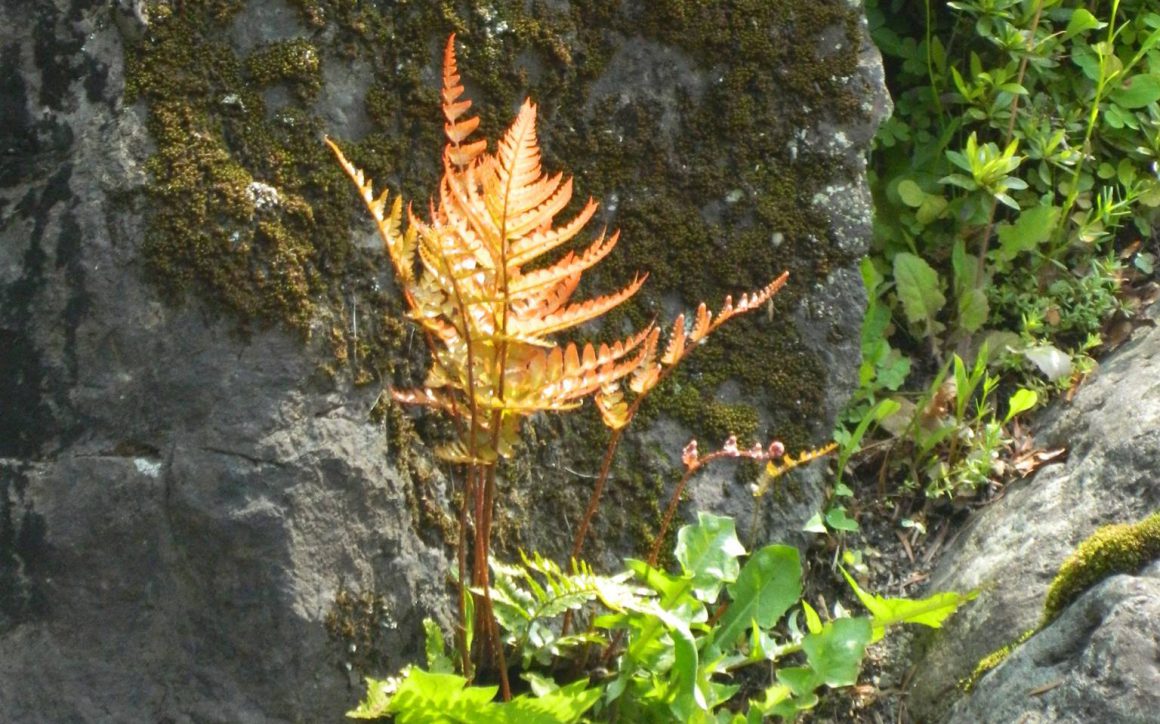 “Nothing real can be threatened. Nothing unreal exists. Herein lies the peace of God.”
– A Course in Miracles

As a spiritual practice field, one can’t do much better than a mid-level suburban grocery store. Depending on the day you are having, it can be a land of possibilities, full of friendly and angelic beings, musical surprises, overflowing with sparkling, edible jewels. Or, it can be a swampy place, full of dead things and ‘hungry ghosts’… zombie bodies droning through soullessly to ‘shlock’. What I mean is, with a little effort, it is fascinating to walk one’s mind there, taking note of what is involved in moment by moment choice-making… all the complexity of planning vs. spontaneity, embarrassment, guilt, pride, comparison with others, expectations.

The phenomena of it all.

In my life there came some point in which, rather than experiencing either a bright world of ease, or a dark world of challenges, all that I could see was the lifeless droning on. “How many minutes of my life have I spent gathering bags of potatoes into baskets? Look at these bodies… all hobbling in one form or another, hunched, tired, working hard to keep from asking where we might be instead, what we might be doing…”

I knew it was a trap, this way of thinking, that could quickly lead to the ‘sneaky hate spiral’ illustrated by the brilliant Hyperbole and a Half, but just could not shake it.

Until, there came a day, stuck in a particularly long moment of trying to find a different choice to make in an aisle of smiley boxes. I heard wordlessly but clearly,

“However terrible anything may seem, it is worse to poison it with your aversion.”

I froze, feeling corrected, confused, and seen where I didn’t feel ready to be. I thought,  “Am I not doing what I should be doing? Questioning, ‘seeing through’? Am I not actively discerning patterns that may have only served in another time?”

When that didn’t take, I tried a more noble line from atop my soapbox. “How will anything change if we as a species don’t collectively admit that what we are doing is insane? Isn’t being willing to see things the way they are, part of awakening?”

It is hard, even now, to describe the discomfort I experienced in this moment, how exposed I felt as I scrambled to find some thinking that would fit, that would cover me. I live for striking and empowering insights, and perceptions that ‘raise vibrations’. Also my reactions were not technically wrong.

The answer came in changes this discomfiting insight wrought over time… subtle but genuine changes in me. Ultimately, this was an insight about dropping judgement, rather than hiding behind deflection and projection. The question is the answer, shift of perception a miracle, a way back into love.