On the way to school, bored by the current list of podcasts on my i-Pad, my son opened Kindle to read aloud from whatever happened to appear. In this case, it was Gabrielle Bernstein’s book The Universe Has Your Back. Gabrielle is pretty new to me and at first struck me as overly perky — as though she was me 15 or so years ago, before big challenges to manifestation and faith teachings.

This initial impression reflected underlying cynicism way more my issue than hers. Gabby is indeed energetic and fast-talking in a way that I am when off-kilter, which does not mean she is off-kilter too. 🙂

My son began to read a portion of the book that describes Gabby’s friend Lance’s story of coming to terms with feelings of (in his case intellectual) inadequacy, but it was hard for him to take seriously. The chapter is written in an “On my summer vacation we went to the beach…” style that frustrated him during school years in which he wanted to be more daring but was corrected for things like decorating his titles or going on tangents.

Although his take was funny, I heard myself make an important distinction.

There are differences between teachers and coaches, which doesn’t mean no overlap. The relationship with a teacher is an intimate one. The idea is to be taught something you don’t know, to be shown something you haven’t seen, to take on a new way of seeing, imbibe a new way of being.

With a coach, you may already know what they are telling you, but they stir and push you to bring what is known and needed to the forefront, so that you can enact. They help midwife what is ready to be born. This too can be a very powerful role, but it is far more straight forward, outward, obvious. 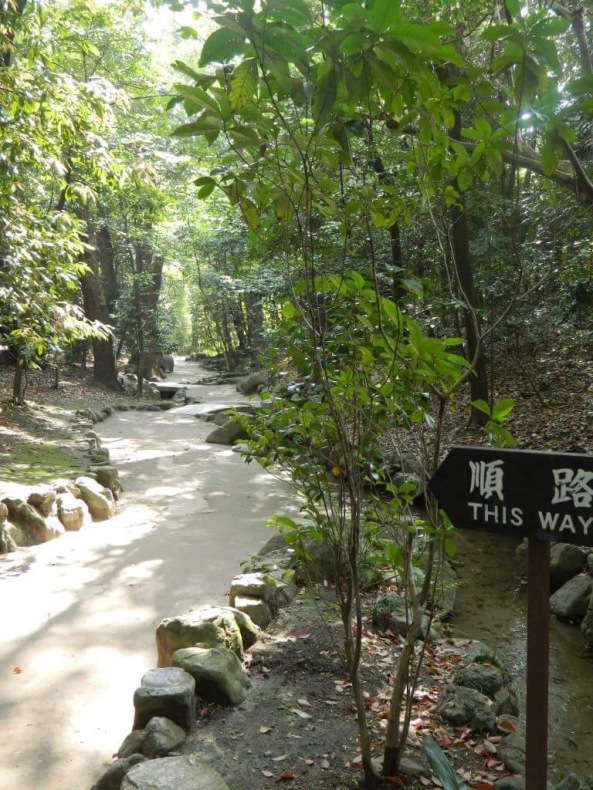 “Lance” seems generic and vague because he is meant to be. He is a template, not supposed to take you out of or away from yourself the way that say, a work of ‘literature’ does.  In another chapter, Gabby describes a copy-editor that continually neglected to send in an invoice, and I laughed with relief because her copy-editor was figuratively, me. Too many specifics about this woman and I may not have been able to project myself into her story and actually take the bolder initiative I eventually did.

I’m someone reading a few books at a time, almost always a spiritual motivational book, which might sit right next to a historical biography, next to some obscure Buddhist text or book of poetry. Each has its place and benefit.