“The fact and the particular character of a temporal series are entirely due to the view that is taken on Great Time. This does not exactly mean that time is a subjective phenomenon, because the ‘subject’ in a lower space is also a result of a particular ‘knowing’ of ‘Time’.

But certainly, the observer’s ego is conditioned by the restrictive view that is characteristic of lower spaces. Insofar as the ego is self-protective and reluctant to surrender itself to permit the expression of a wider focal setting, ordinary time conforms to the ego’s restrictions.”

It was fun feeling the ideas… the glow and empowerment of them… reminders that floated up about life situations, ingrained patterns in my scope of self, family. I asked myself, “What is like that now?” and remembered seasons in which I didn’t think I was making life small, just doing my best to accept the way things were. Then I thought of all my seeming rescues… how often some stroke of luck or genius came through, and how hard it was to remember later, what life was like before that change.

I considered the feeling of intentionally forgetting… how no thoughts are bad in and of themselves, or people bad, and how sometimes if I can forget… forget myself, a way of seeing that I haven’t considered may appear… a new texture, or taste I hadn’t fathomed. How greatly changed everything ‘out there’ can seem. S. has said many times, that dropping could be holding in a different way, and A Course in Miracles calls miracles shifts in perception.

I have mused with strange ways of describing ordinary mind/ordinary knowing/ordinary time, and have asked from different stances and angles, what is meant by kinds of mind or mind streams. It is likely something I’ll never stop asking, but without aim toward answers, since answers could close down an enormously rich exploration. I’m addicted to comparing different descriptions of reality because when they collide, sometimes a new universe opens. ‘Ordinary mind’ is about perception, and ‘Knowing’ about reality.

It was many years ago now, standing in a DSW shoe store, that I suddenly realized that I wasn’t thinking.  To ‘see’ that ‘I’ wasn’t thinking could be a thought, but it was certainly a different kind of thought than I’d ever experienced before. I felt held by the thought, rather than compelled to follow it along some line. There was revealed a way of mind I didn’t realize I’d been beset by, until relieved. 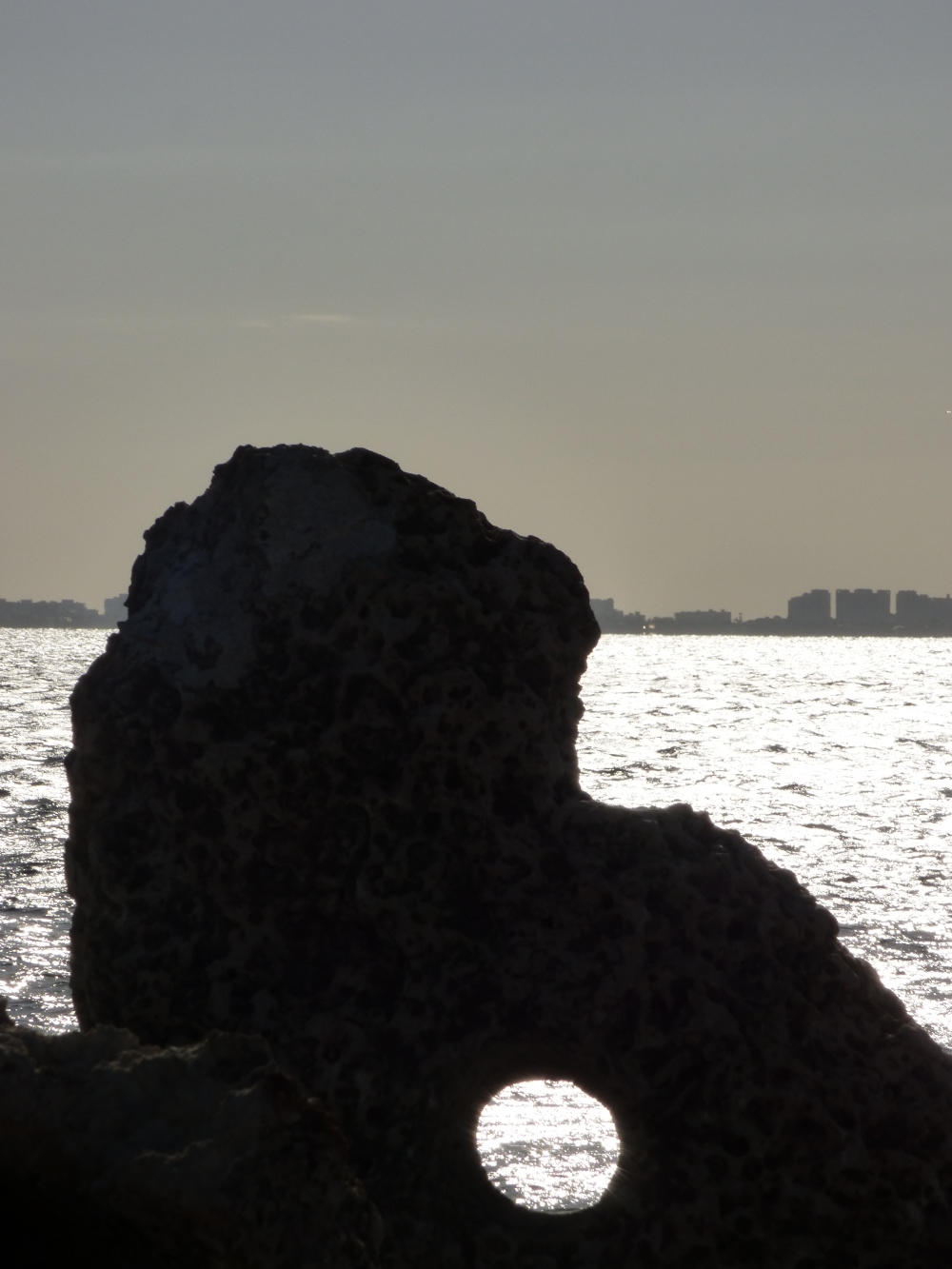